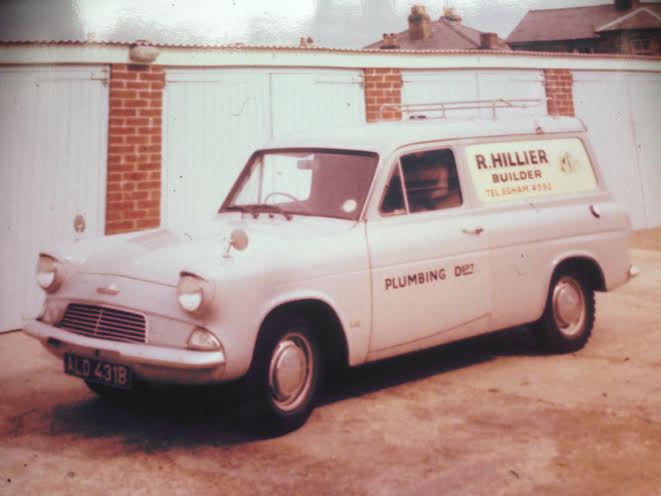 R Hillier Builders was formed by Robert Hillier in 1960. Robert (Bob) started doing small maintenance work - for the first week using a bike to get to each job. He realised he would have to use the last of his and his wife's money to get an old van, which he bought at auction for £50. A friend got it running fairly well.

However, 5 years later took another gamble and borrowed money to buy some waste land in Alexandra Road, Englefield Green where he built a builder's yard - still in use to-day. 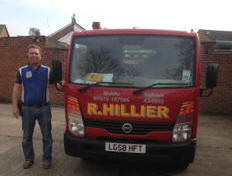 Over the years Bob took on larger contracts and was pleased when son David joined him on leaving college in 1979.

David continues to carry out works from small repairs and maintenance, total refurbishment and all extension work. 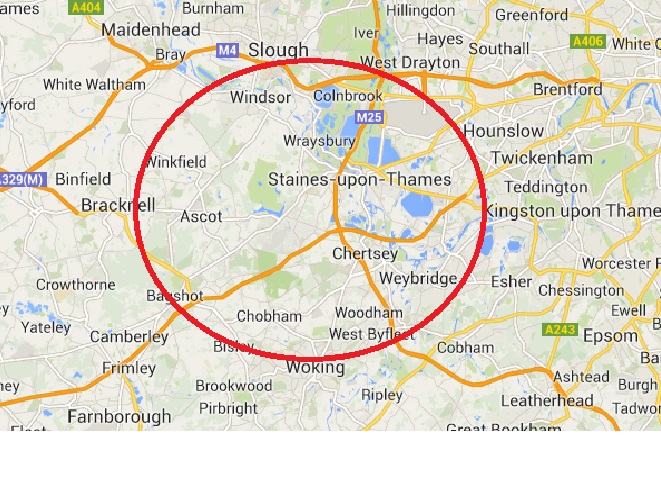 R Hillier builders are based in Egham, Surrey. We work in the surrounding areas (depicted by the map below). If you would like to enquire as to whether we work in your area please get in touch. 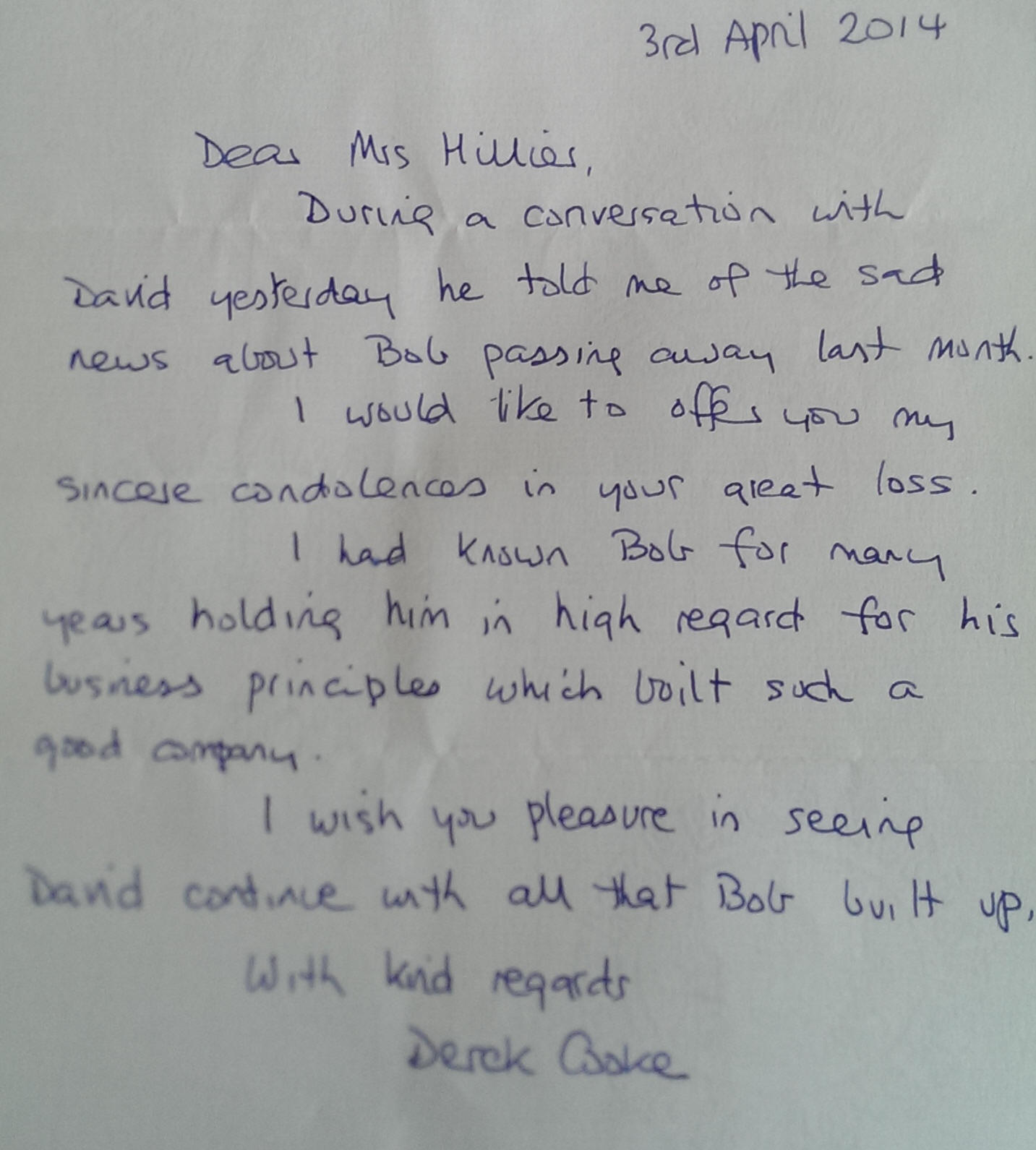 A LETTER FROM A FORMER CLIENT ABOUT ROBERT HILLIER